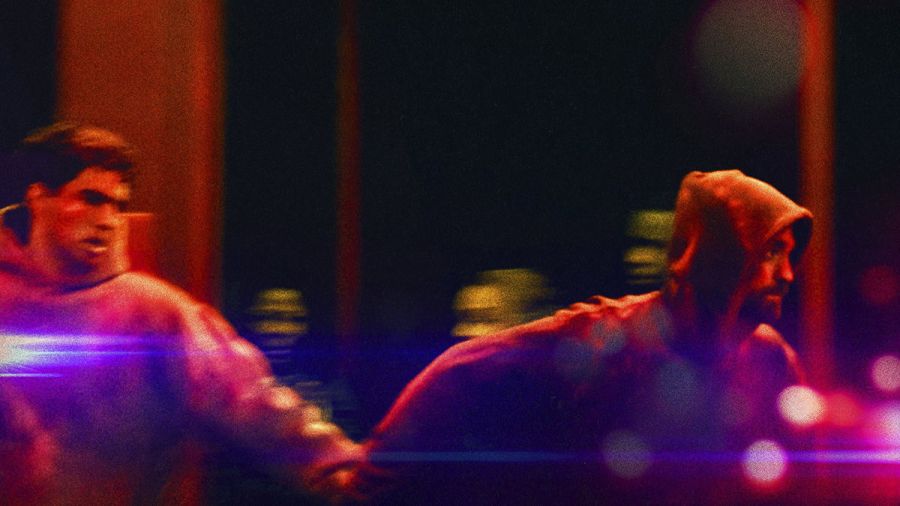 “Uncut Gems” is one of the most talked about films of 2019. Whether or not you loved the film, we cannot deny that it is being discussed and dissected. The Safidies and Sandler have created something so magical, however this is not the first time the Safdies have created something magical. “Good Time”, considered by many to be their breakout success and was the movie that helped convince Adam Sandler to jump on the “Uncut Gems” project. This a film that not many have given the time to experience. I sincerely hope that by the end of this article you can decide for yourself delve a little deeper into the Safdie brother’s gritty New York City universe.

“Good Time” was described by Pattison as a “really hardcore kind of Queens, New York, mentally damaged psychopath, bank robbery movie.” and to be quite honest, that’s probably the best way to describe it. In retrospect, “Uncut Gems” essentially took what was first idealized in “Good Time” the anxiety, the stress and tension and magnified it by at least 20 times, recreating the atmosphere that I did not think could be done again after watching “Good Time”. Connie Nikas (Pattinson) and his brother Nick Nikas (Benny Safdie) are on the run after a botched robbery in Manhattan. The cops finally catch up to them and Nick ends up getting arrested and sent to Rikers, the notorious NYC prison that many have perceived as harder than most other prisons. This sends Connie on a journey to make bail and free his brother out of jail. Connie and Nick have a special kind of relationship, Nick seems to be a slower than most and Connie being the older brother does every thing in his power to make sure that Nick is taken care of. This journey that Connie goes on to try and make the bail money is a testament to brotherly love. I won’t go into it for the sake of spoilers, but “Good Time” offers up that familiarity that you felt in “Uncut Gems”. That exhilarating thrill you will be constantly on the edge of your seat in anticipation of what will happen next. You start to sympathize with Pattinson’s character and then you are quickly reminded that the guy is a scumbag and that is what makes this movie an instant classic. It will turn your emotions against you. “Good Time” is cinema at its finest.

The Safdie brothers are filmmakers by nature. They graduated from Boston University with a degree in communications. Although they may have had some training in the theory of film, it is safe to say they create film solely based on their love for it. This is what I believe makes their films so fascinating and enriching. They have removed themselves, or rather stayed on their own path which is different from the big Hollywood film-making we see today. Much like what we are seeing in other mediums, such as music and conventional art, we learning again that simply having a passion can drive you to create something of incredible value. The Safdie’s have a beautifully bright future and we can only sit and wait in anticipation for their next film. Now go watch GOOD TIME!