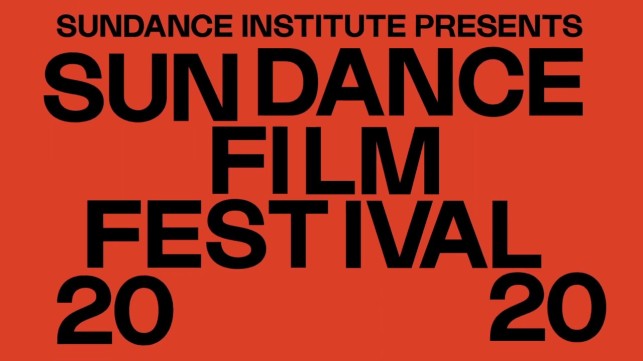 I am grateful that I live in Utah. Not only do we have incredible scenery, so many outdoor activities, and four seasons. We have the largest independent film festival in the world, Sundance.

The festival first started in 1978 when the head of Wildwood, Sterling Van Wagenen and John Earle wanted to attract more filmmakers to Utah. At the time, it was strictly American-made films. Sundance was an idea that filmmaking could be done independently and highlighted those who did so, outside of Hollywood. Today it is a spotlight of culture. A beacon of light to understanding and sharing ideas. The festival today features everything from Documentaries to full dramatic features. Some of the biggest films that you know have premiered at Sundance; “The Blair Witch Project”, “Reservoir Dogs”, “The Usual Suspects”, “Little Miss Sunshine”, “Four Weddings and A Funeral”, and even popular documentaries like “Supersize Me”.

With the new decade, comes another chance to gather together and discover new stories, new lives and reignite the passion for learning. Here are some of my top picks for Sundance 2020.

You had me at A24 and Emile Mosseri. Emile is coming off his mildly successful score for “The Last Blackman In San Francisco” and composing for another A24 picture. A24 is coming off another strong year, with the massive success of “Uncut Gems”. There is no doubt that A24 is going to continue this momentum in 2020. “Minari” a drama about a Korean family that moves to rural Arkansas from the West Coast. The father, Jacob (Steven Yeun) is hellbent on betting everything they have on starting a farm. We can expect this one to add the incredible library of A24 films.

This adaptation of J.M. Barrie’s “Peter Pan” looks absolutely breathtaking. Zeitlin (Beasts of the Southern Wild) breaths a new cinematic look into this beloved story, from the perspective of Wendy.

Cassie (Carrie Mulligan) is a med school drop turned barista that seemingly just exists day today. It is easy to see that something has made her unmotivated to conquer life. She spends her evenings terrorizing men who try to take advantage of her as she pretends to be drunk, where you eventually found out the motivation for this vindictive lifestyle.

A thrilling cinematic experience about a woman who uses brain-implant technology to inhabit other people’s bodies, driving them to commit assassinations for the benefit of the company she works for. She eventually becomes trapped in the mind of one of her possessees, a man hellbent on obliterating her conscience.

“Kyle is getting married. In France. To a French girl. He and his best friend (and best man), Mike, embark on a bike ride, traversing a twisting road in the South of France. Physically unable to keep the ascending pace, Kyle is a sweaty mess. More experienced cyclist Mike encourages his pal until, out of nowhere, he reveals that he slept with Kyle’s fiancée.”

I am so excited to watch this one.

Director Eugene Kotlyarenko makes his Sundance debut in this thrilling take on society’s obsession with social media. All Kurt (Joe Keery) wants to do is accumulate his followers and he is willing to do anything to get them. He drives for a rideshare company called Spree. As a driver for Spree, he gets to hang with so many cool people. Kurt begins to record people while he picks up and drops people off, which leads him down a dark path. 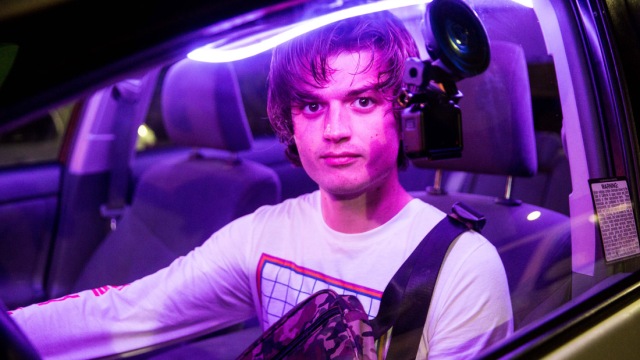 “You wanna hear a story about why me & this bitch here fell out? It’s kind of long but full of suspense.”

Zola meets Stefani at a restaurant where Zola waitresses and the two immediately click over pole dancing. Only a day after they exchange numbers, Stefani invites Zola on a cross-country road trip, where the goal is to make as much money as possible dancing in Florida strip clubs. Zola agrees, and suddenly she is trapped in the craziest, most unexpected trip of her life.